Sushma Swaraj, India’s former external affairs minister and a senior member of the ruling Hindu nationalist Bharatiya Janata Party (BJP), has died at the age of 67.

Swaraj died of a heart attack on Tuesday after being rushed to the emergency ward of All India Institute of Medical Science hospital in New Delhi, the Press Trust of India reported.

She was the external affairs minister in Prime Minister Narendra Modi’s cabinet from 2014 to 2019.

After undergoing a kidney transplant during her tenure as minister, Swaraj decided not to run for this year’s general election, citing health issues.

In a series of tweets, Modi said that Swaraj’s death was a “personal loss” and that she had worked tirelessly at India’s external affairs ministry.

“A glorious chapter in Indian politics comes to an end. India grieves the demise of a remarkable leader who devoted her life to public service and bettering lives of the poor. Sushma Swaraj Ji was one of her kind, who was a source of inspiration for crores of people,” Modi said.

Sushma Ji was a prolific orator and outstanding Parliamentarian. She was admired and revered across party lines.

She was uncompromising when it came to matters of ideology and interests of the BJP, whose growth she immensely contributed to.

Swaraj was known for her active presence on social media, often replying to requests for help from Indians abroad.

In her last tweets, she thanked Modi for bringing a controversial measure to India’s parliament to revoke the special status of India-administered portion of the disputed territory of Kashmir, a move that came after New Delhi imposed a clampdown in the Muslim-majority state.

Calling it a “bold and historic decision”, Swaraj said: “I was waiting to see this day in my lifetime.” 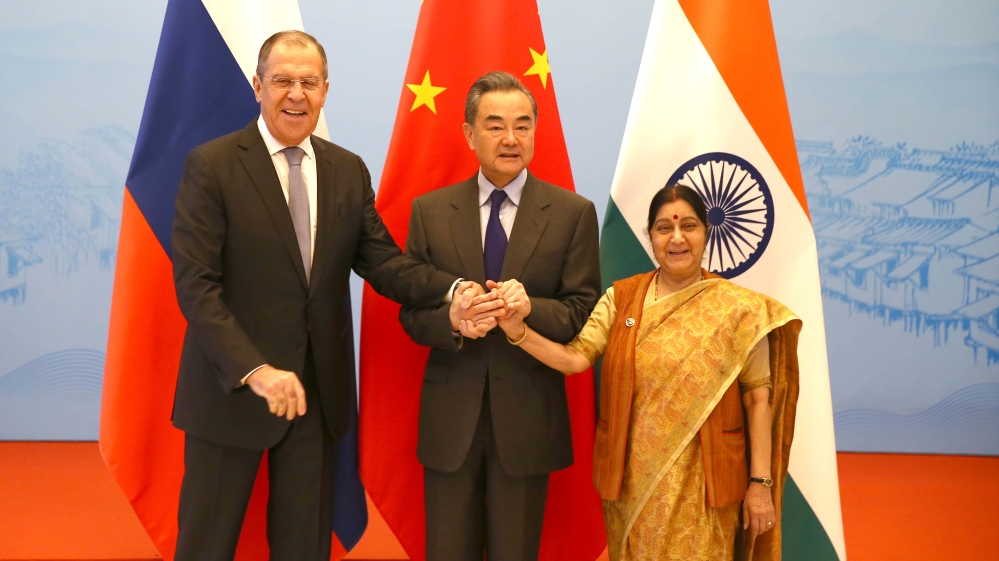 Swaraj received a law degree and began her political career in the 1970s closely associated with socialist leaders.

She actively opposed an emergency rule imposed in 1975 by then-Prime Minister Indira Gandhi of the Congress party.

She later joined the BJP and rose to become one of its top leaders, last serving as India’s foreign minister, only the second woman in the role after Indira Gandhi.

Swaraj is survived by her husband, Swaraj Kaushal, a senior advocate of the Supreme Court of India and a former governor of Mizoram state, and a daughter, Bansuri, also a lawyer.

PTI govt to present annual budget in May instead of June

Investors Hub is a brand of Ascamo Analytics (Pvt) Limited. It provides financial analytics and digital solutions to the entities of capital markets. With the platform in hand and our magazine in place we emancipate you with the power of deliberately moving and exploring around the financial market.
Contact us: info@investorshub.pk

ECC decided that supply of RLNG to Agritech & Fatima Fertilizers...

SITC approved the expansion of its existing Coal-Fired Power Plant